Software is codified knowledge and in essence a text file with a number of commands. Whatever we do nowadays, making a phone call, driving a car, booking a hotel or restoring ecosystems would not be possible without software. The software landscape can be divided into two fundamental sections: proprietary and free software. Why is this so? 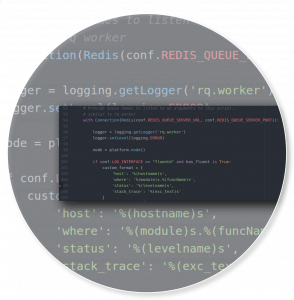 At the end of the 70s of the 20 th century only large organisations like governments or big corporations were using computers and in those days they were physically large and extremely expensive. At the time the money to be made with computers lay in the hardware, not the software. The software on these mainframes was provided for free so that the hardware would do something once delivered and not cause a lot of frustration.

However, around this time private companies like Microsoft and Apple were in the process of revolutionising the way the general public was interacting with computers and there is the famous quote from Bill Gates saying: “A computer on every desk, and in every home, running Microsoft software.” It also eventually became clear that these personal computers could run very different, personalised applications and it was again Bill Gates who in 1981 wrote an open letter urging developers not to give away their software for free because it had a value in itself and Bill Gates was maybe fearing he would not make money. 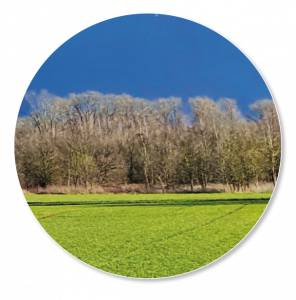 On the opposite side of this thinking were people like Richard Stallman and Linus Torvalds who thought quitedifferently about software. They were more in line with the realisation first voiced in the 19 th century by an Austrian noblewoman called Marie von Ebner-Eschenbach who said: “Knowledge is the only commodity that grows when you share it.”

There is a large community of individuals and companies who develop software made available under a free license. The companies are paying their developers and making a profit. Once the profit has been made they can afford to release the software under a free license so that others can build on top of this. This is also happening with the development of HERMOSA: we are utilizing Free and Open Source Software (FOSS) that is already available and improving it with the money that we get paid to build HERMOSA.

Therefore we as a company can exist, paying our staff, while providing great functionality in the form of Free Software to the general public. Our goal is to deliver technology, that everybody is able to use, improve and re-distribute. Besides this, we of course offer all services related to HERMOSA.