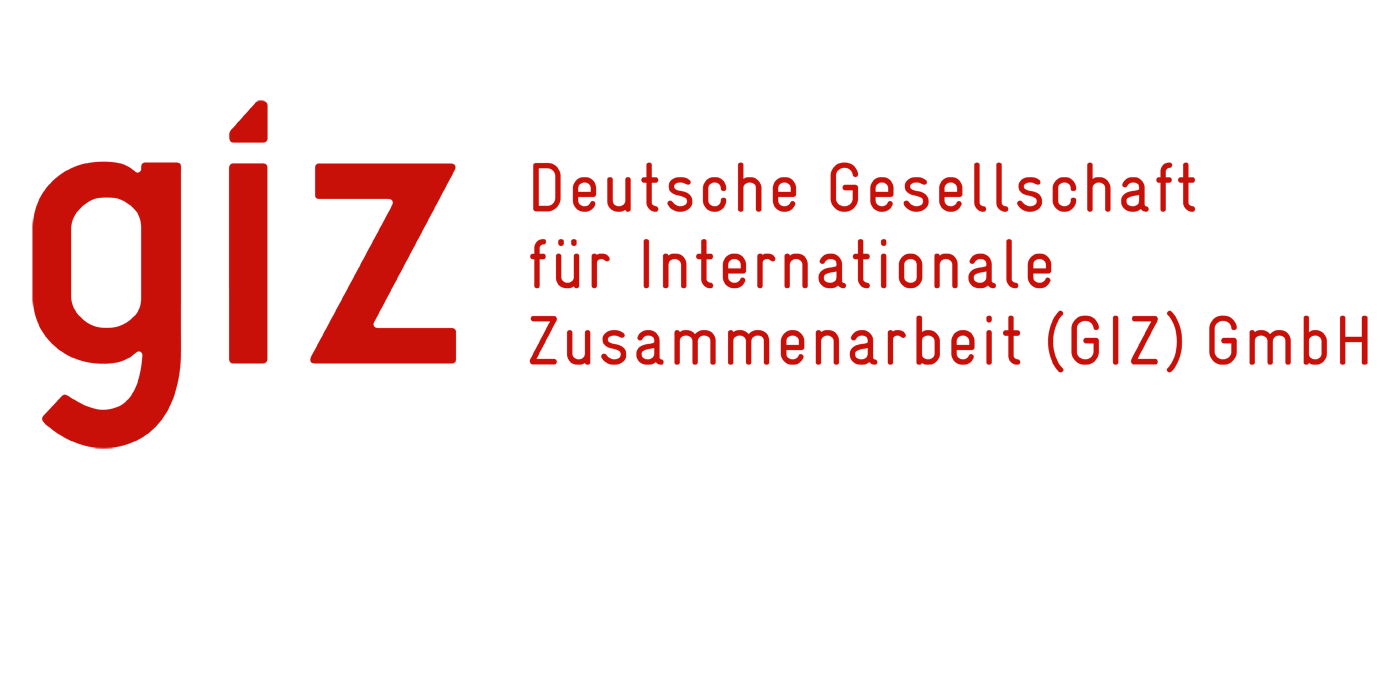 Forests are of great importance for many ecosystems and the earth’s climate system and serve as a habitat for numerous species. Forests also play an important role in the earth’s hydro-climatic processes. They make a major contribution to evaporation and temperature regulation and contribute to protection against natural hazards such as landslides or avalanches. Forests are huge carbon stores that can store CO2 in their biomass for a long time. Endangering forests is one of the biggest environmental problems and has many effects on humans. 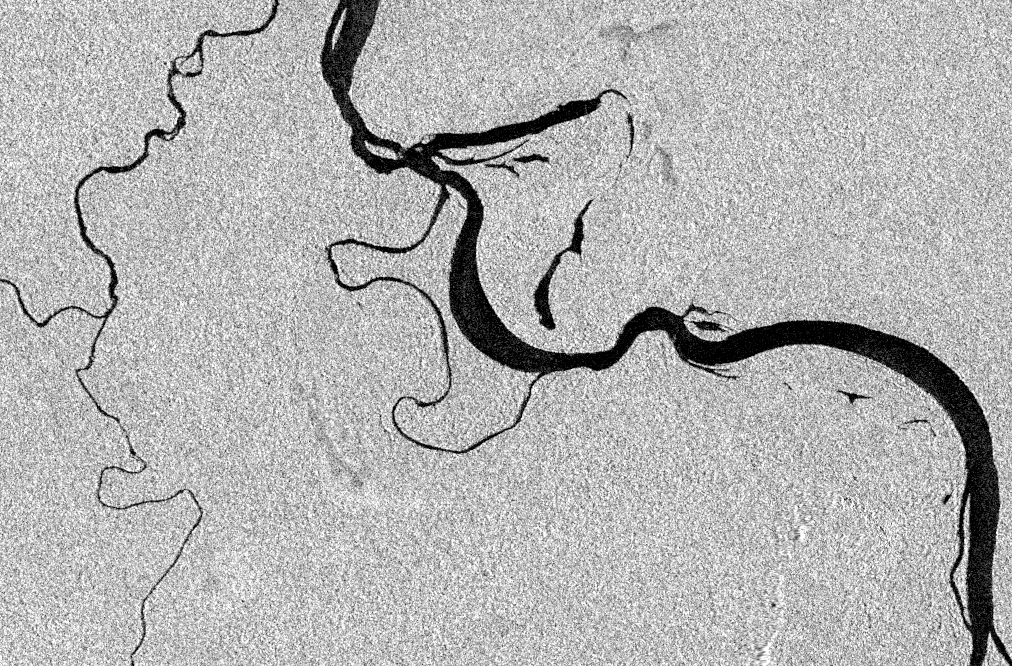 If forests are destroyed or their composition is changed, then this is an intervention in a natural system with effects on biodiversity, the water cycle and the climate, among other things. Clearing forests is partly responsible for climate change, which in some regions also results in heat waves and long periods of drought, as was the case in Germany in the summer of 2018.

Contracted by Gesellschaft fuer Internationale Zusammenarbeit (GIZ), mundialis is participating in a project to map forest cover in Guyana. The overarching objective of this study is to map the forest cover changes in the study area of “Iwokrama” in Guyana.

The analysis is based on satellite remote sensing data, specifically Radio Detection and Ranging (RADAR) data from the European Remote Sensing satellite (ERS) and the Sentinel-1 satellites of the Copernicus Earth Observation program. The use of RADAR data provides a major asset because the study area is located in a quasi permanently cloud covered region, and radar satellites can make observations irrespective of the cloud cover.

Along with the mapping activities, mundialis has prepared training material for professional know-how transfer on the use of RADAR remote sensing on this thematic to the Guyanese partners.