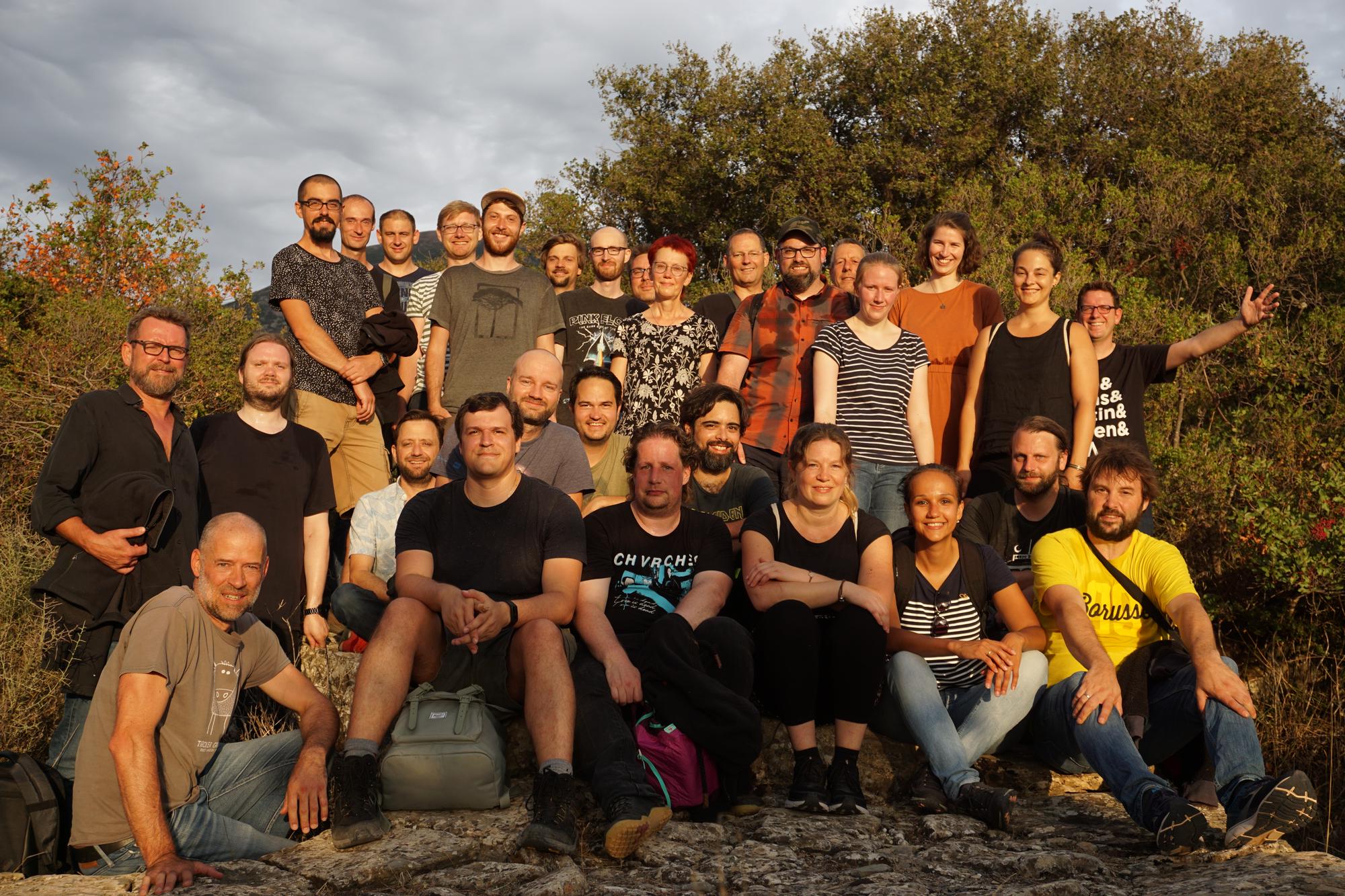 As announced we went on a joint retreat in Greece with our sister company terrestris from 2021-10-01 to 2021-10-08. Retreats have a long tradition with us, maybe not as long as terrestris, but internationally we went to Spain in 2018, and Portugal in 2015, and many more times at home in Bonn which create time and space for us to reflect on processes and structures and try out exciting technologies away from the daily business routine. Our internal team cohesion also benefits regularly from our retreats.

This year, 29 colleagues made their way to the Peloponnese, more precisely to Agios Nikolaos where we stayed in the Calme Suites Mani.

With fantastic weather and in a very pleasant environment, we were able to pursue all the things that move us forward as companies. Here is an excerpt of what kept us busy:

Of course, there was also time to unwind, whether on hikes, swimming in the Mediterranean or eating insanely rich and delicious food. Some impressions from our time together can be found at the end of the post.

Now, highly motivated and inspired, we look forward to the end-of-year rally with our clients and partners. 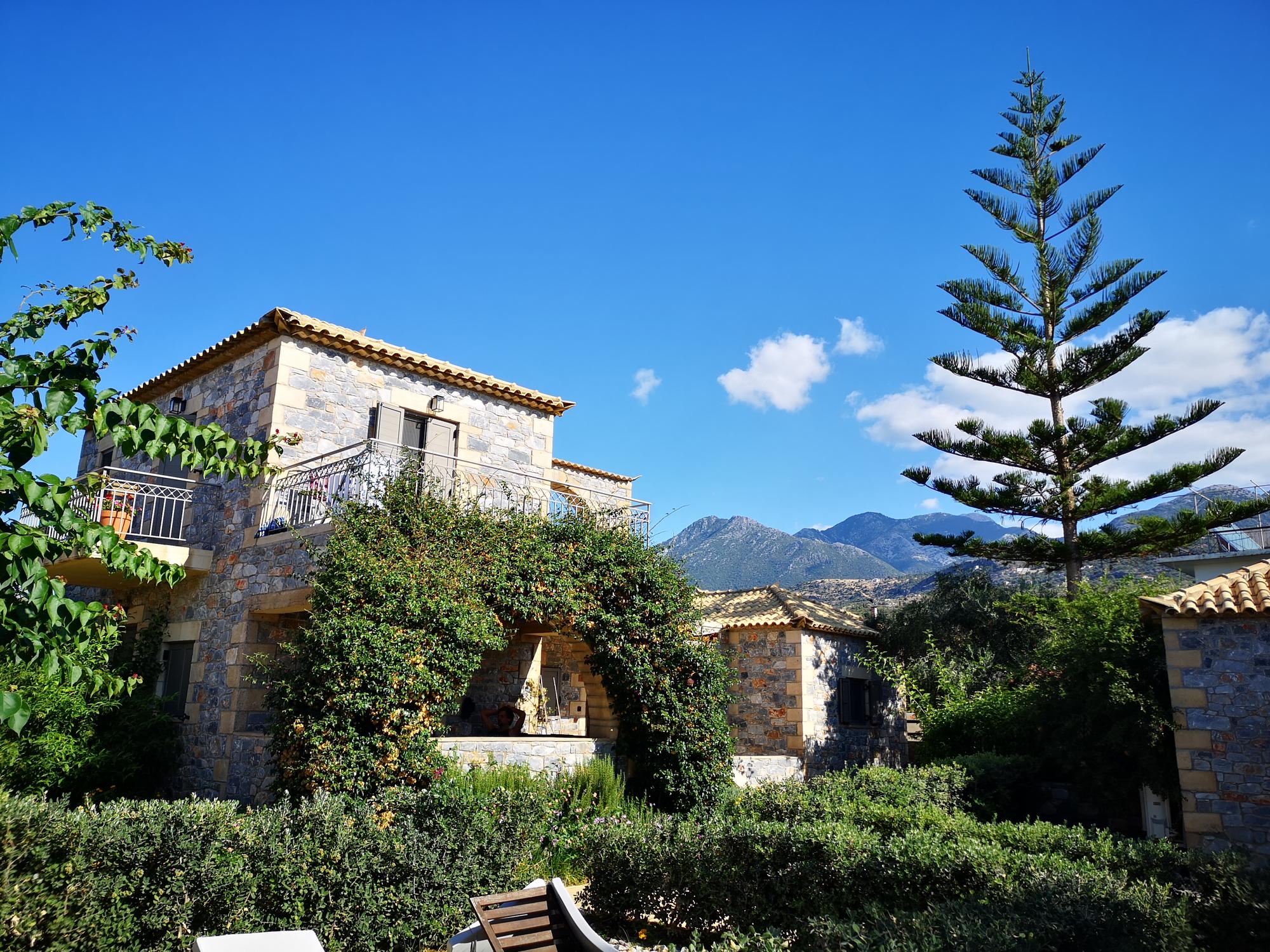 Our accommodation: The Calme Suites Mani 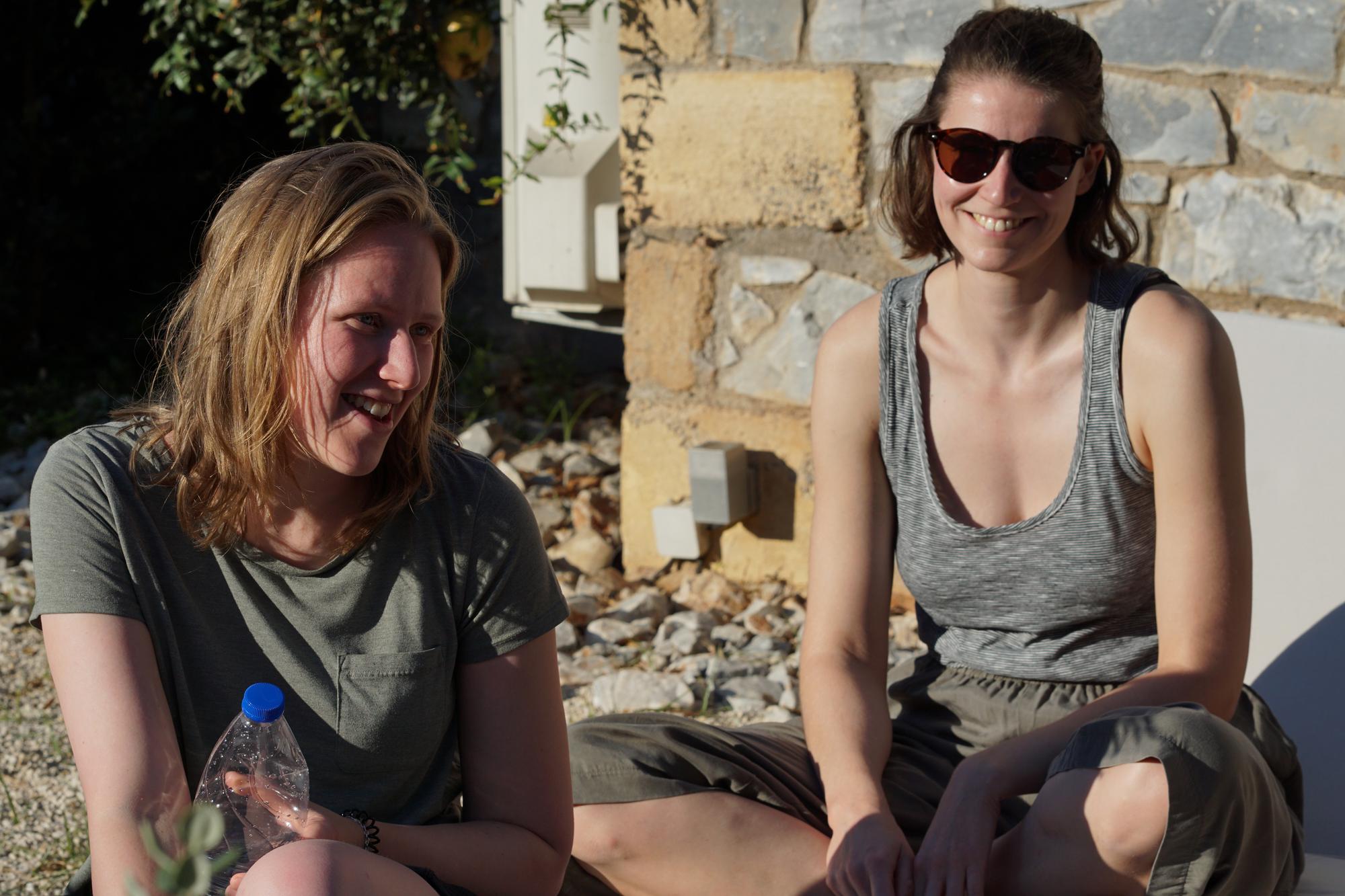 A break in the Greek sun 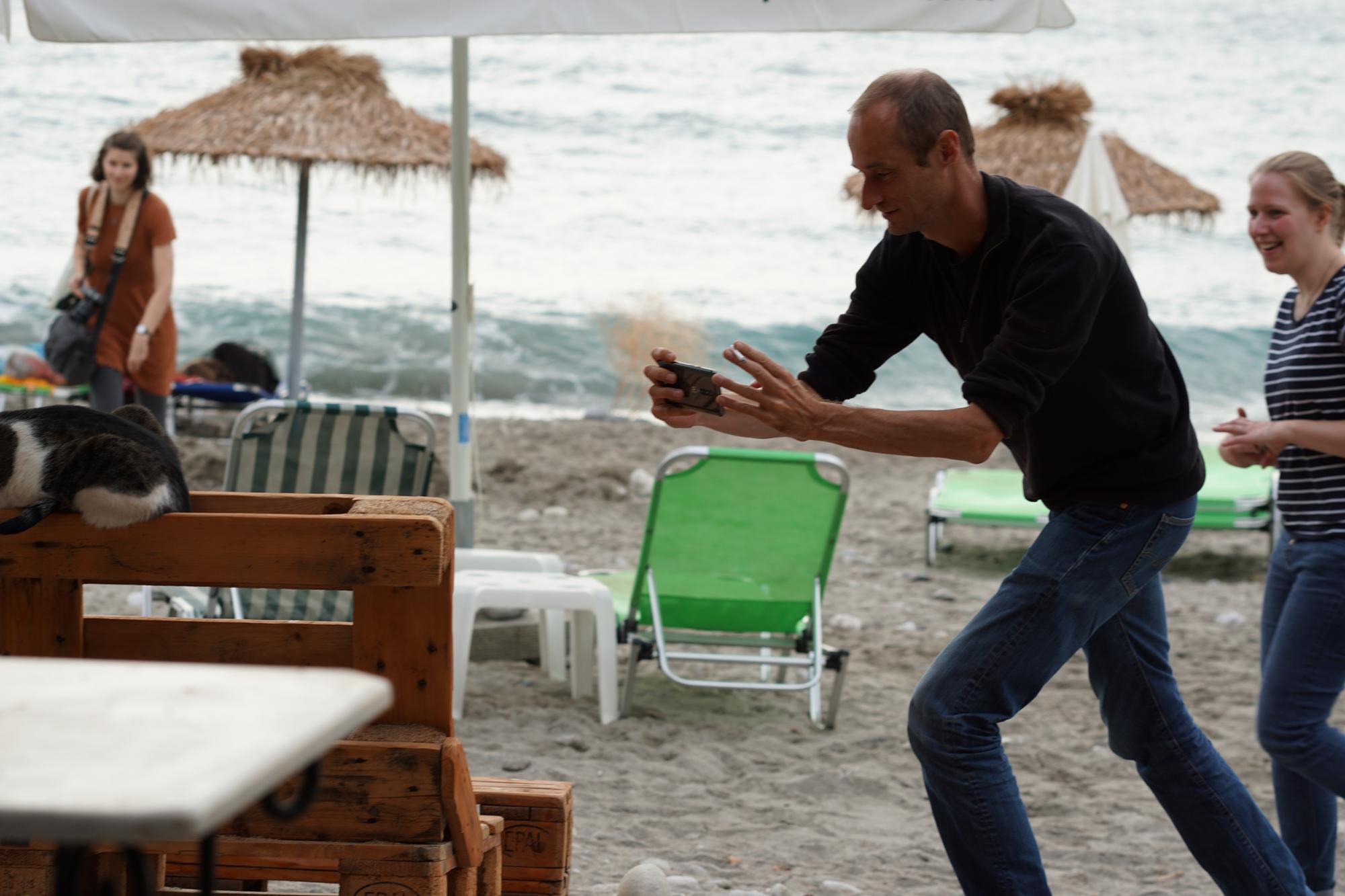 Many, many cute cats wanted to be photographed 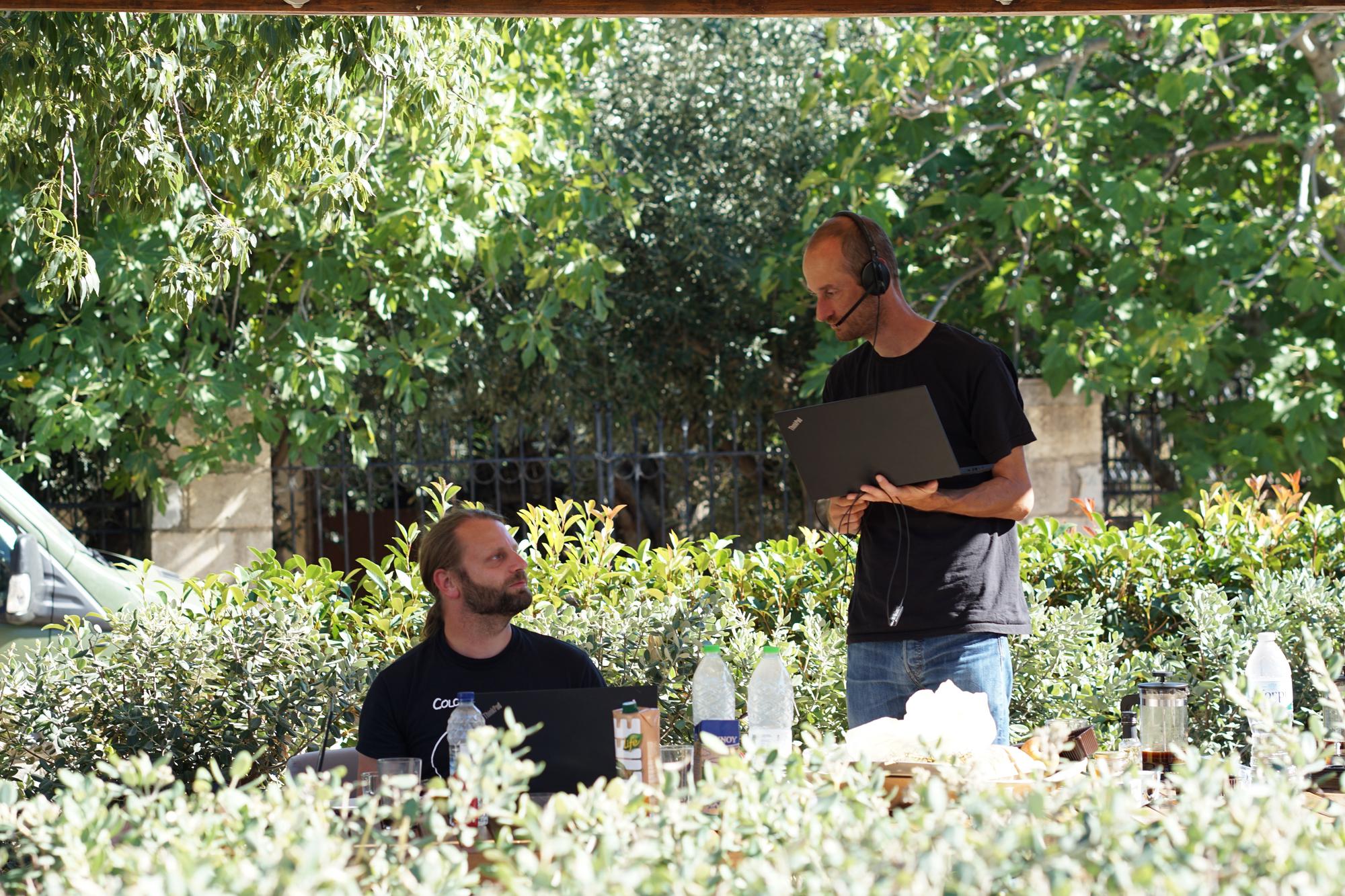 Coding in the outdoors: a dream 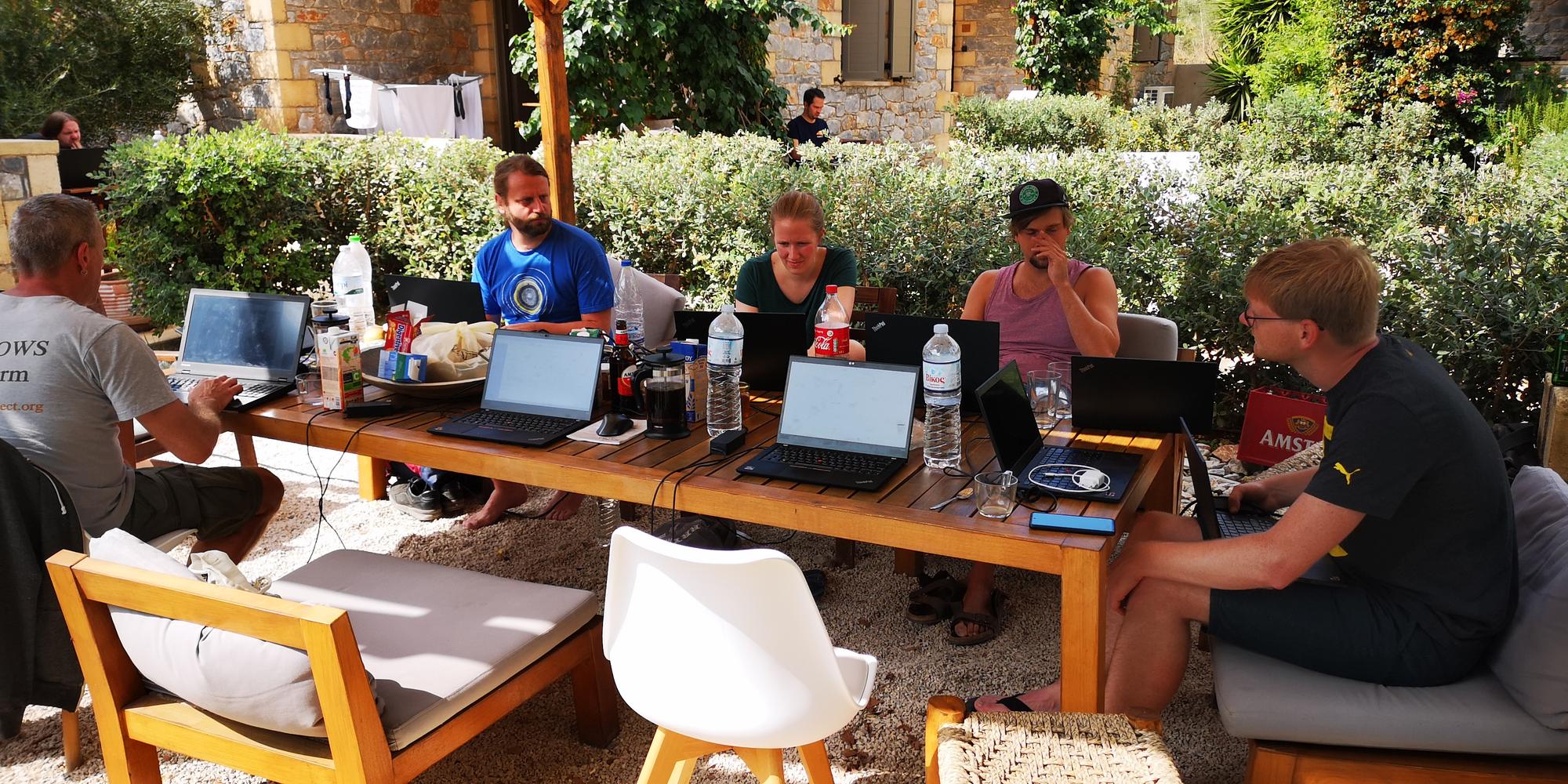 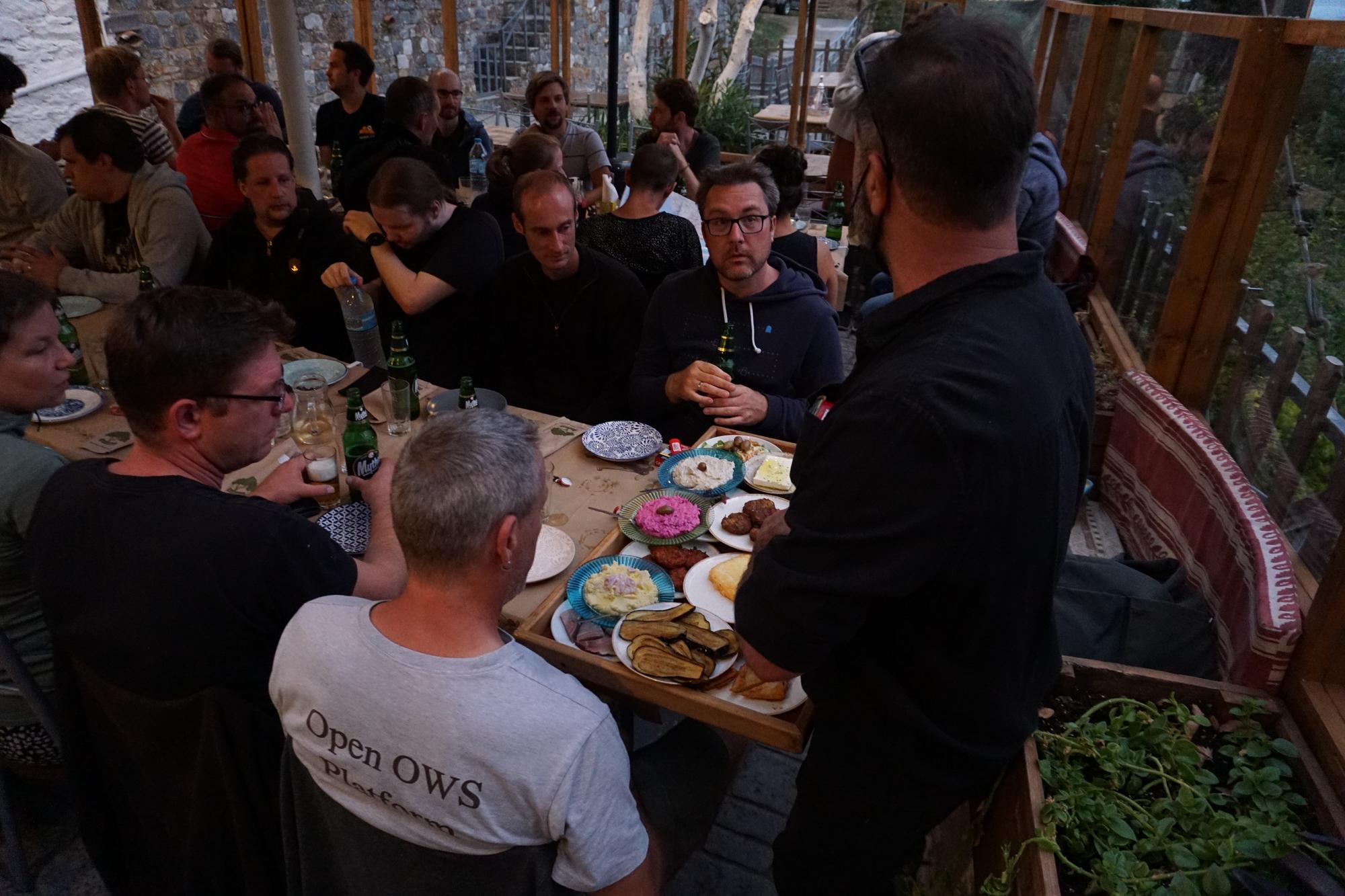 The food: always delicious, always a little bit too much and yet always all plates empty later on 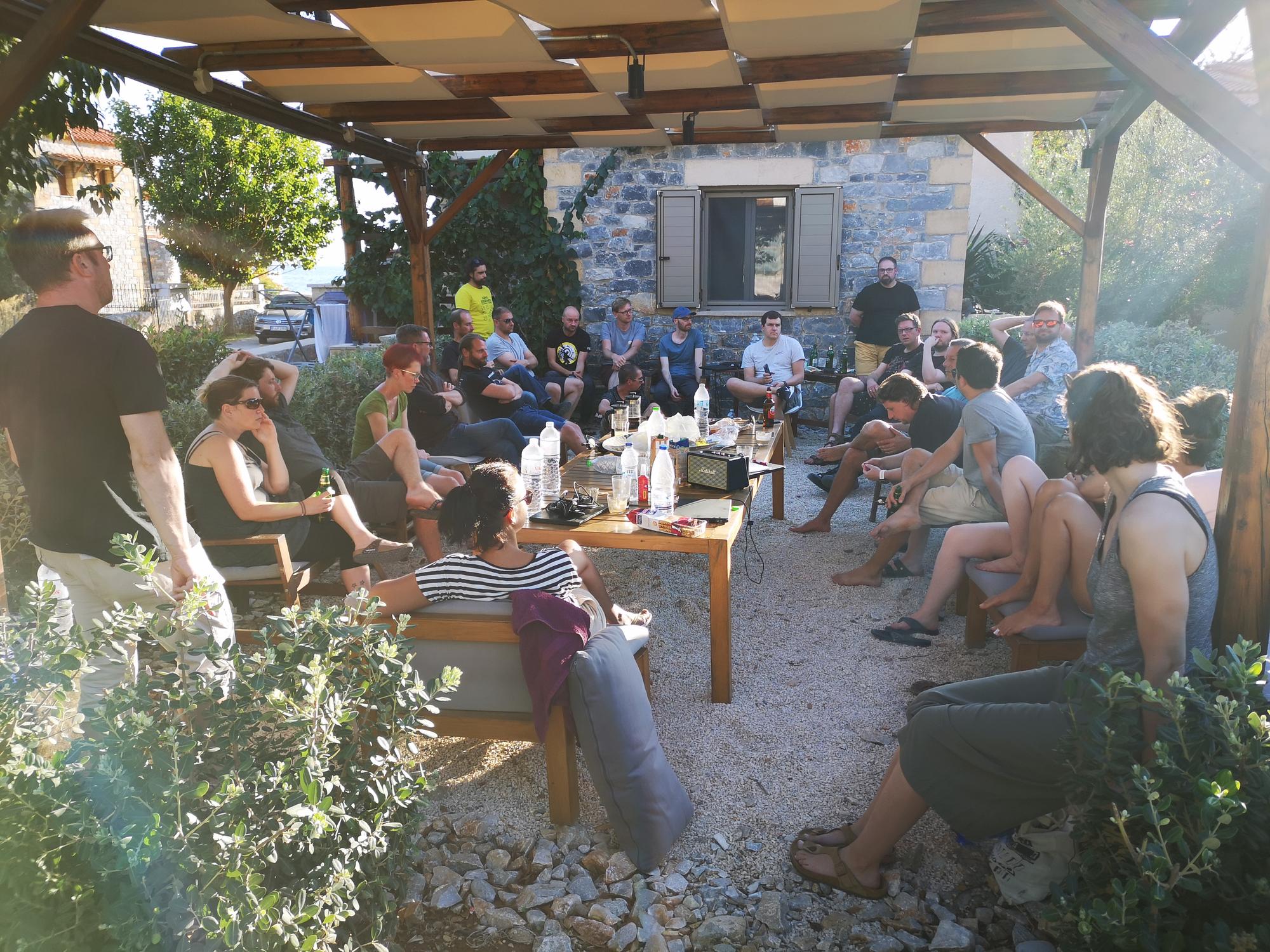 Discussions in the group 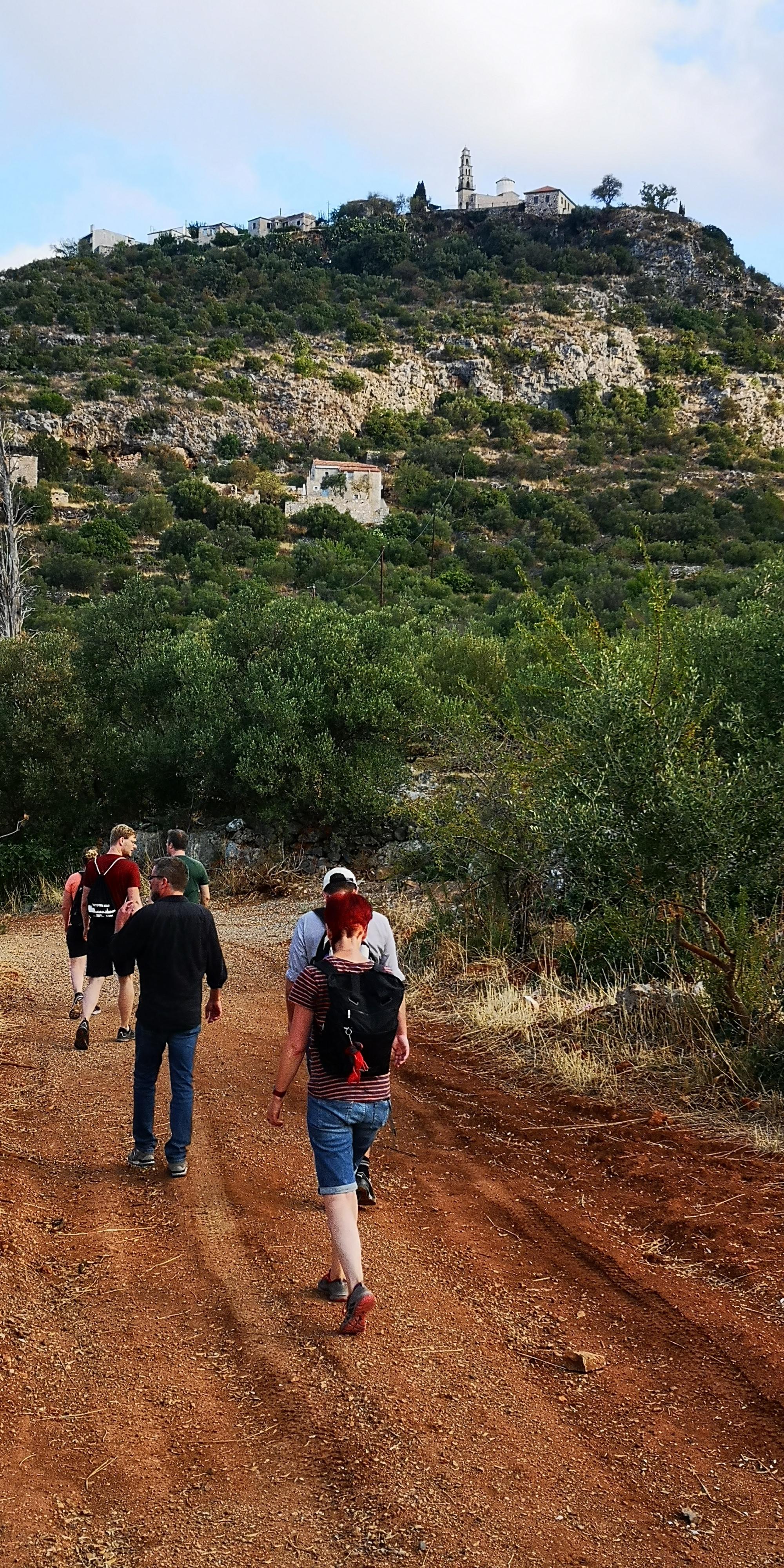 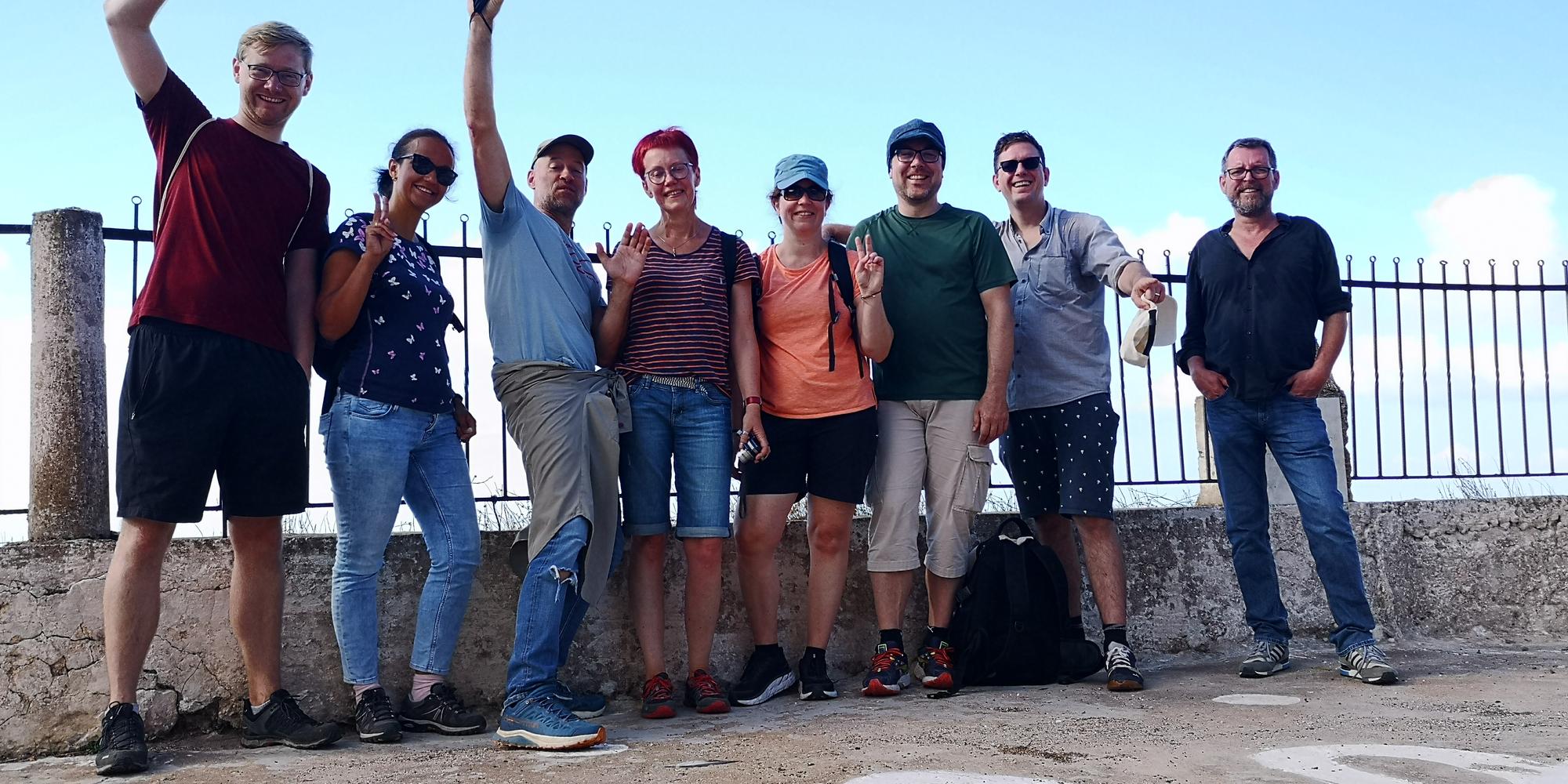 Group photo at the foot of the St. George Church (Church Άγιος Γεώργιος) 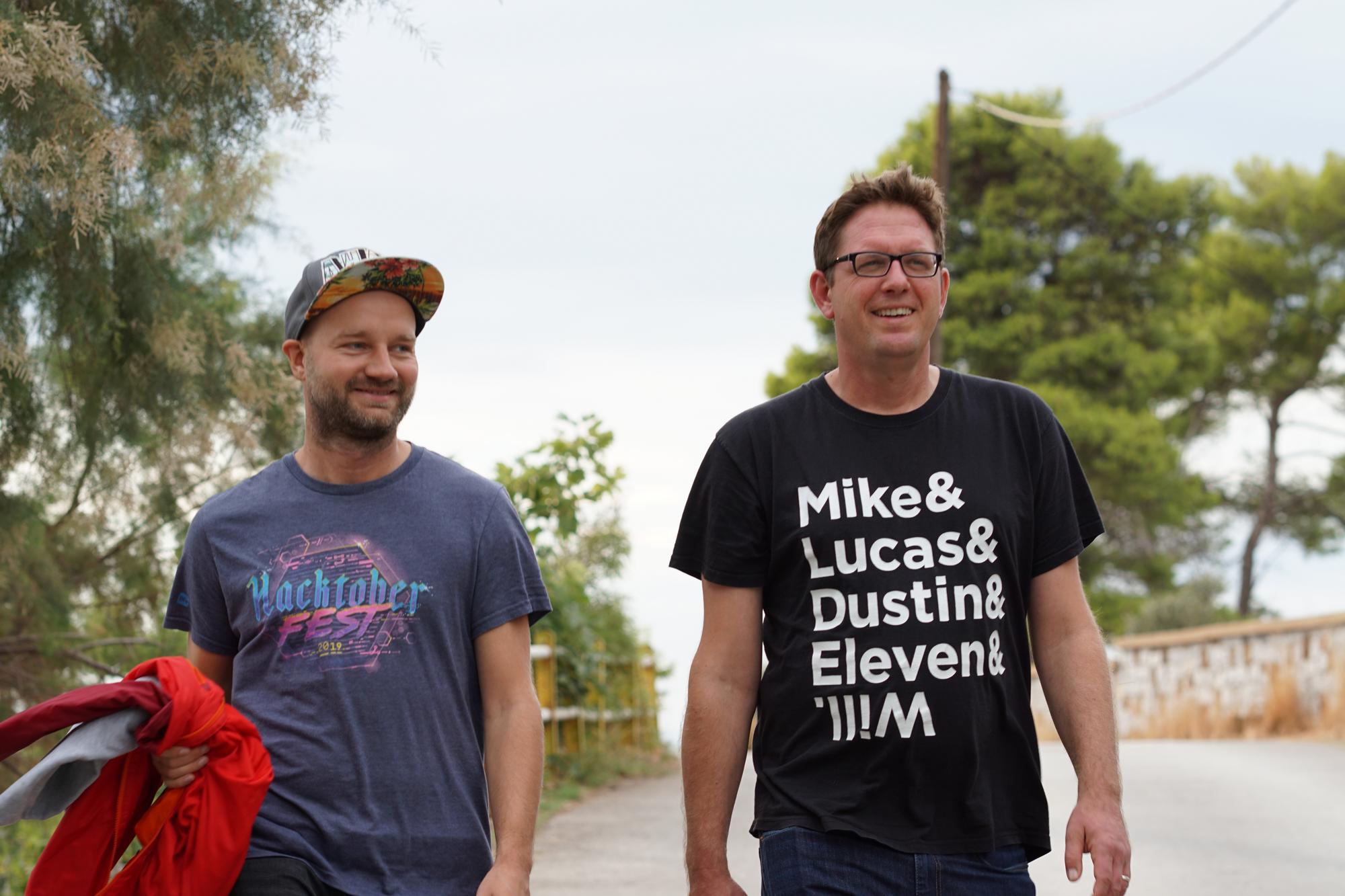 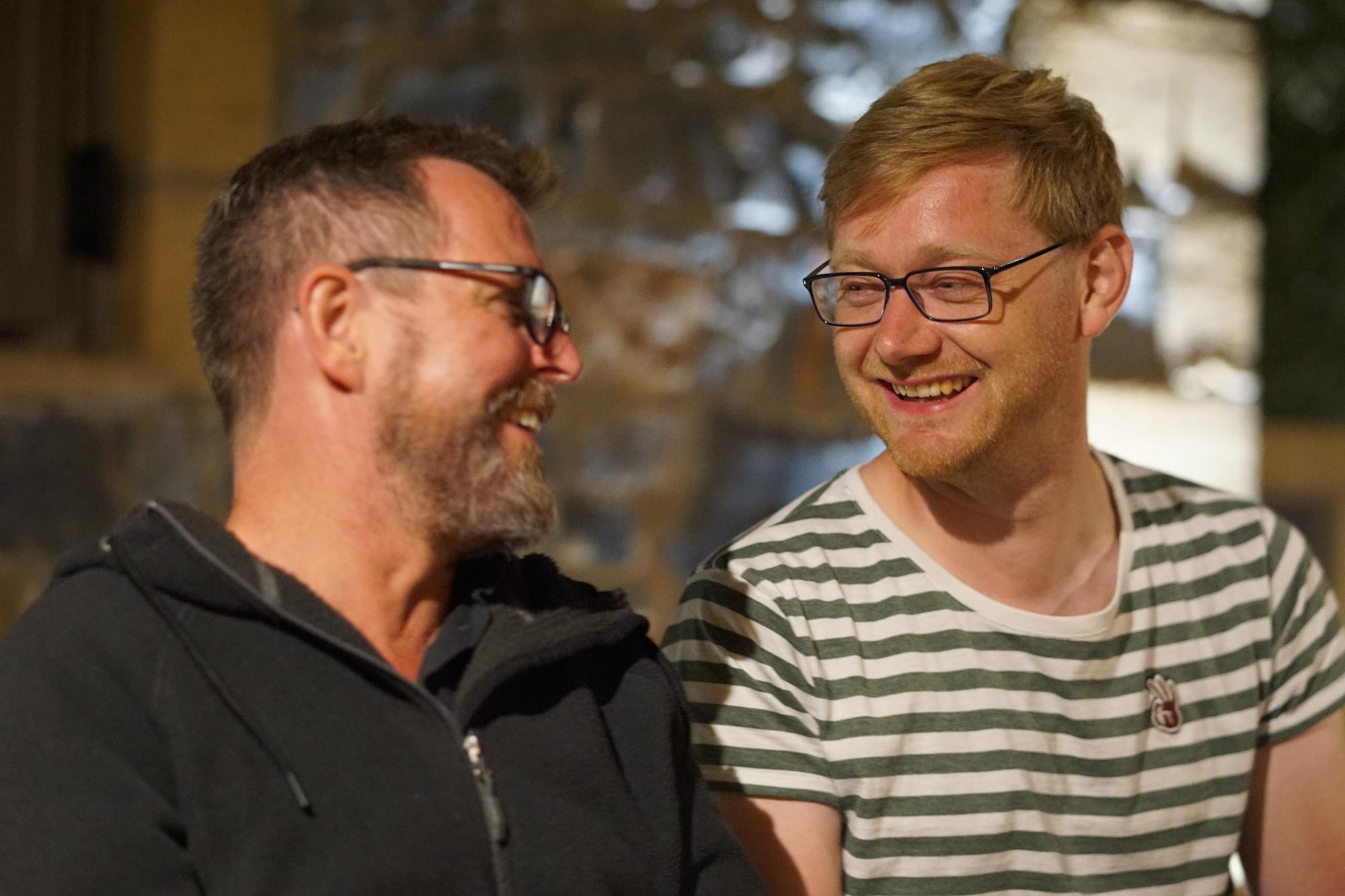 Late conversations with a fun factor 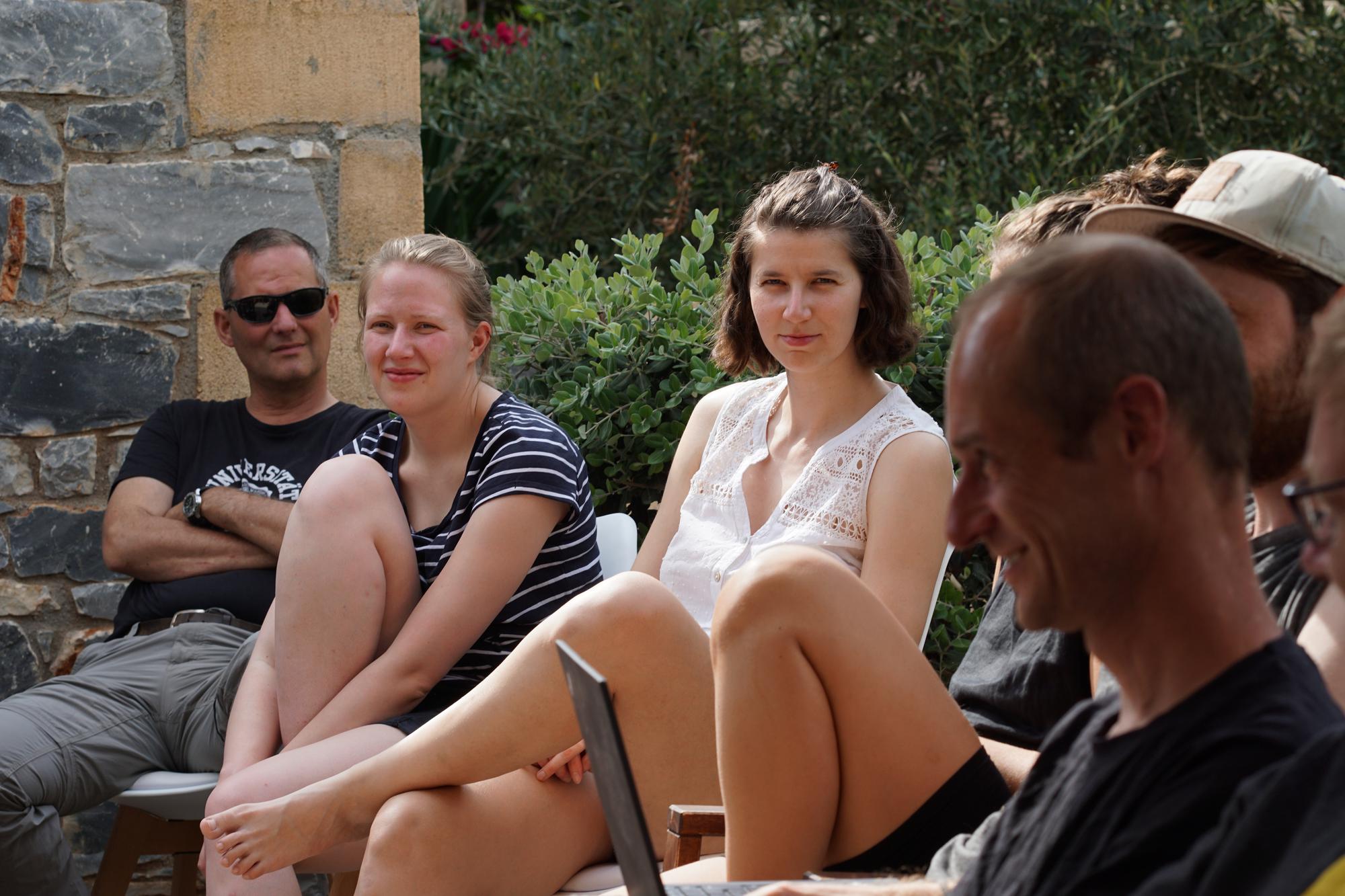 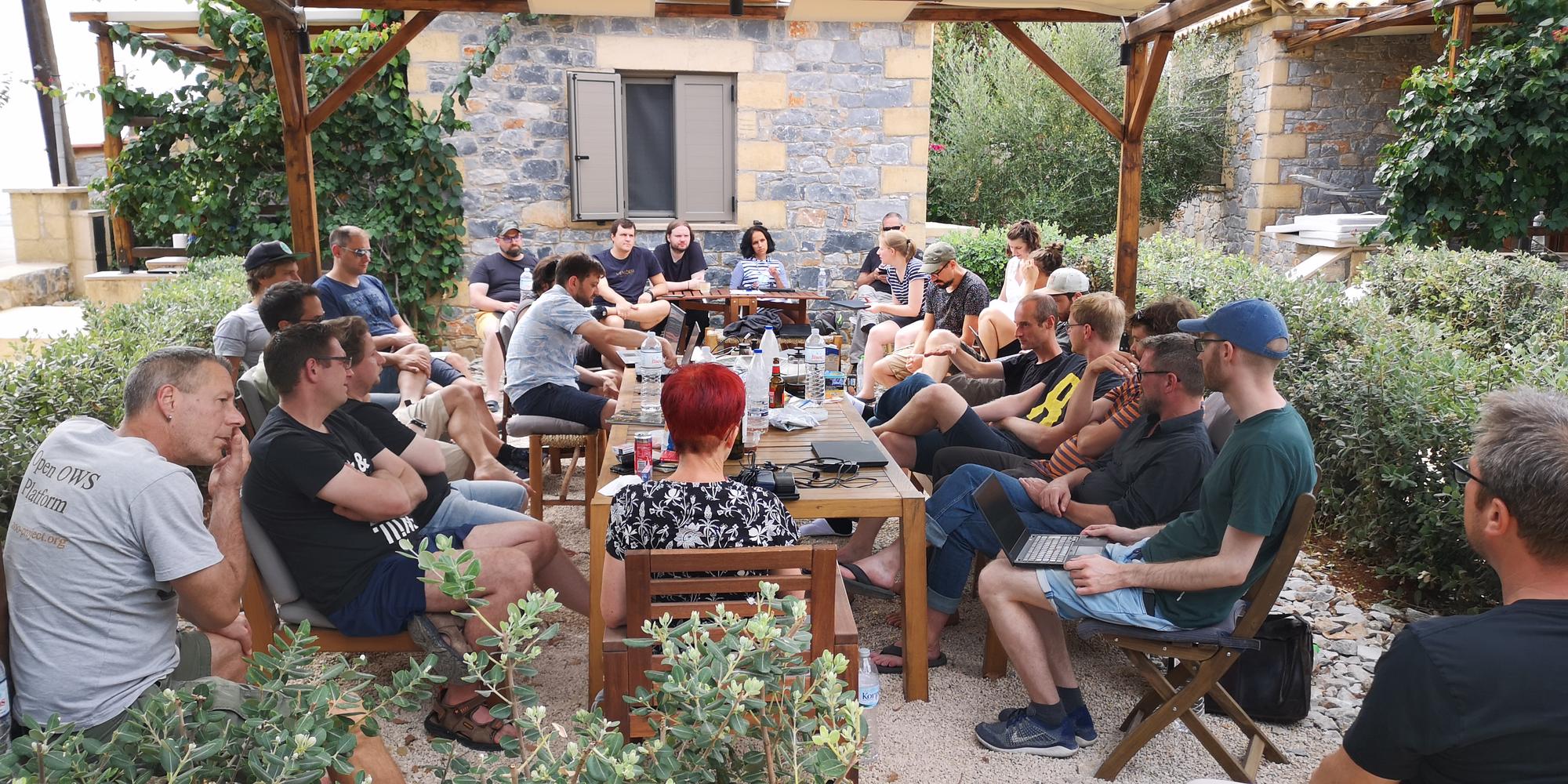 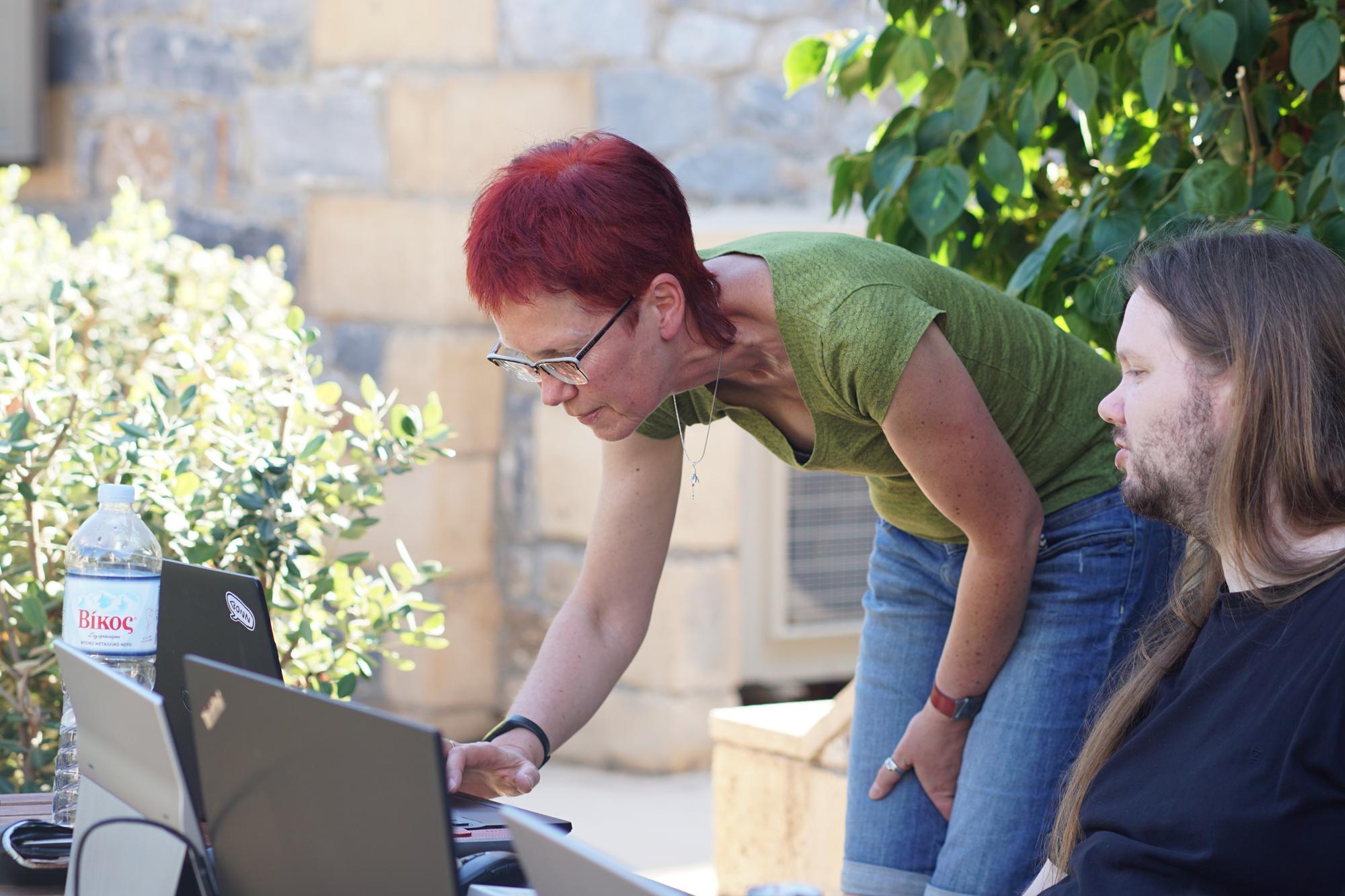 Approaches and ideas want to be shown and examined 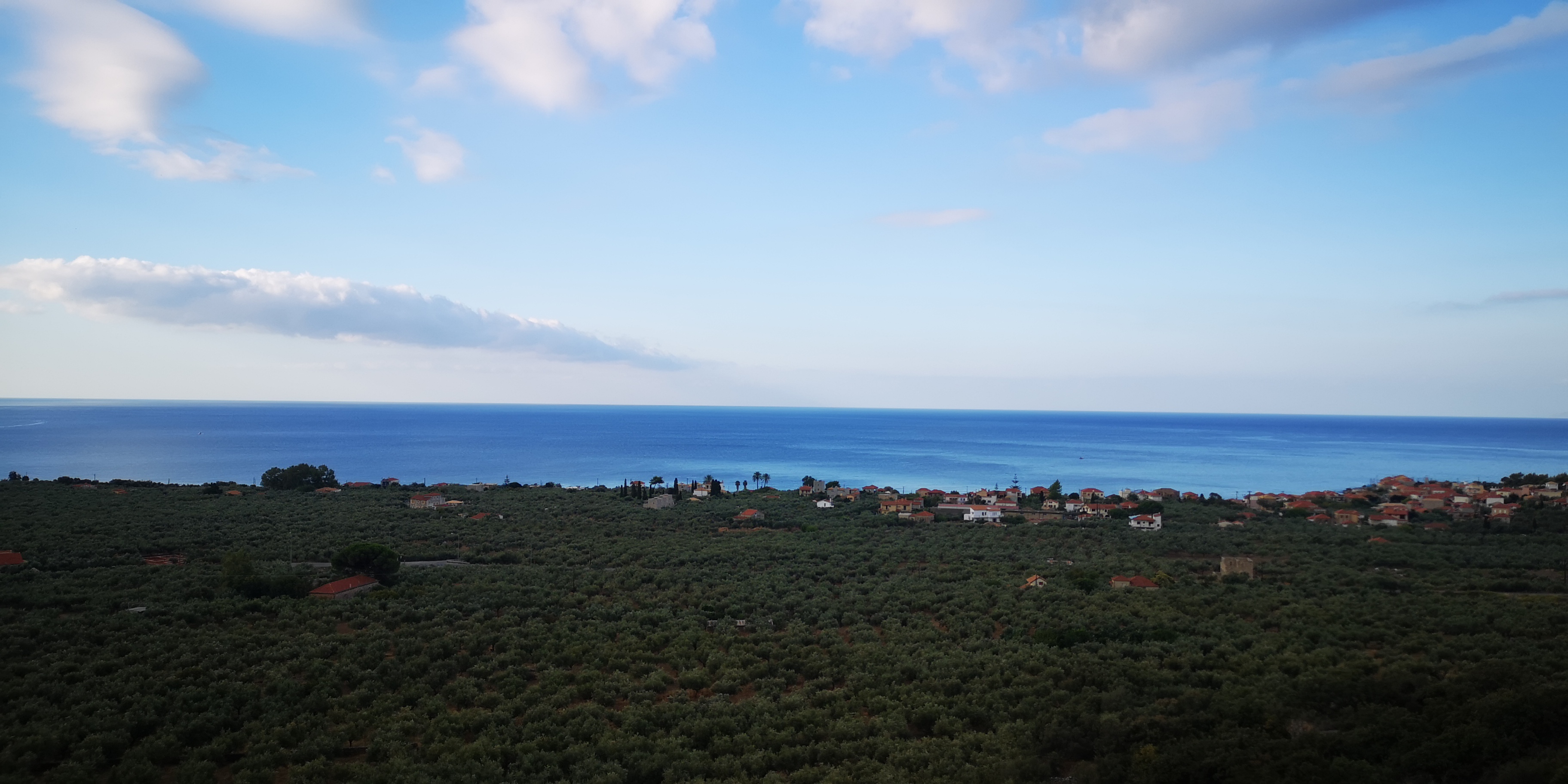 Impressions of a fantastic landscape I 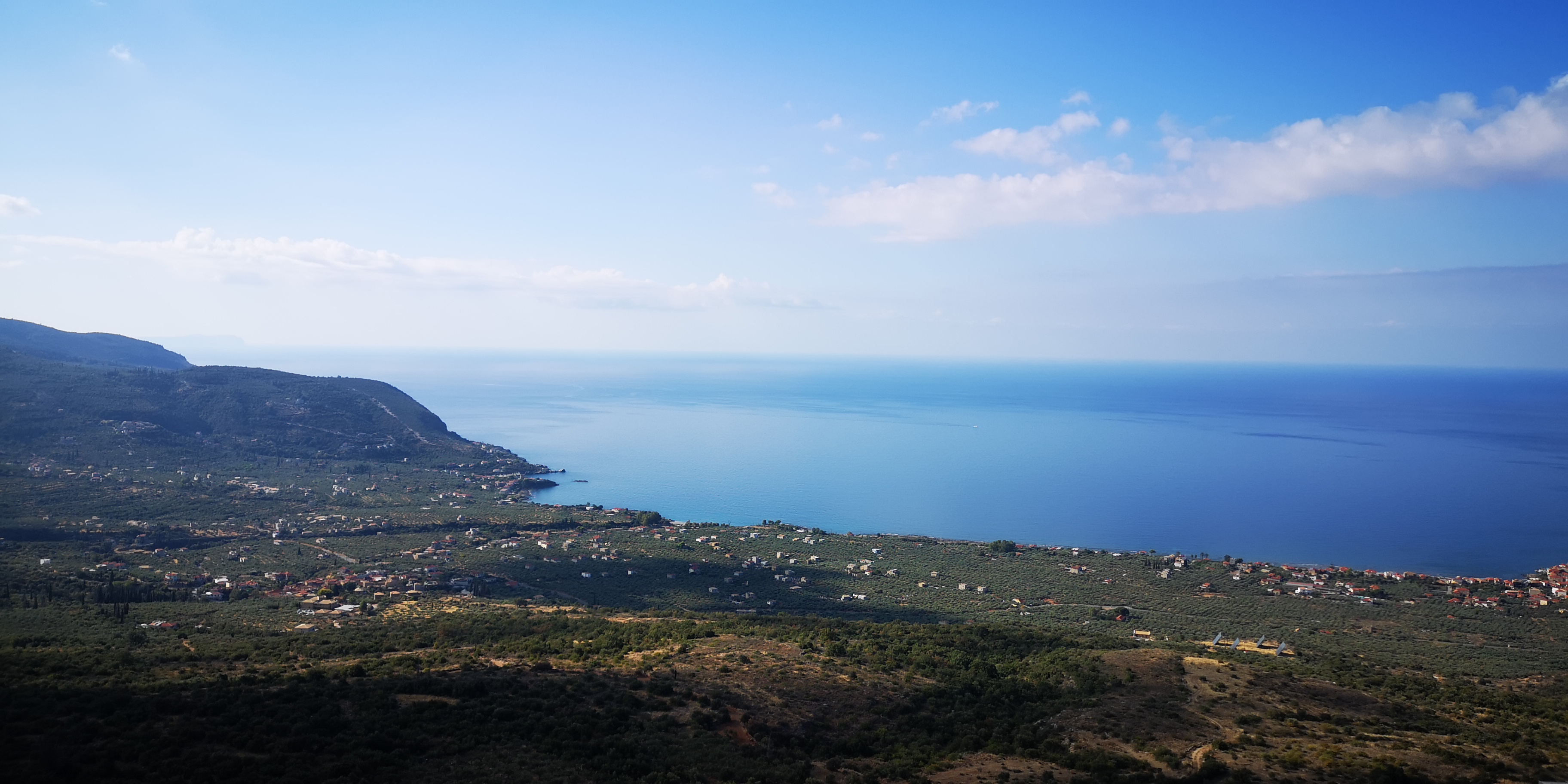 Impressions of a fantastic landscape II 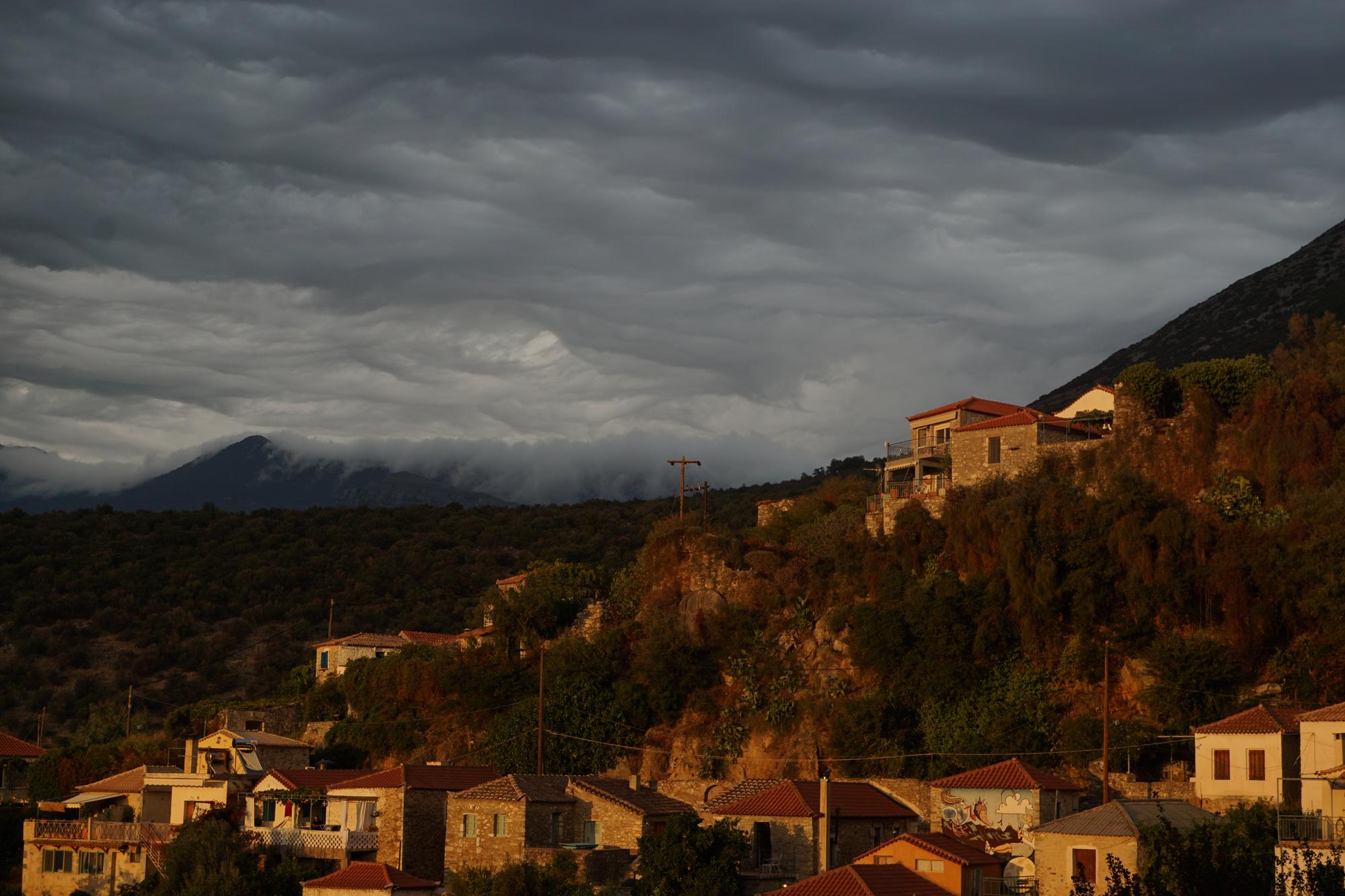 Impressions of a fantastic landscape III 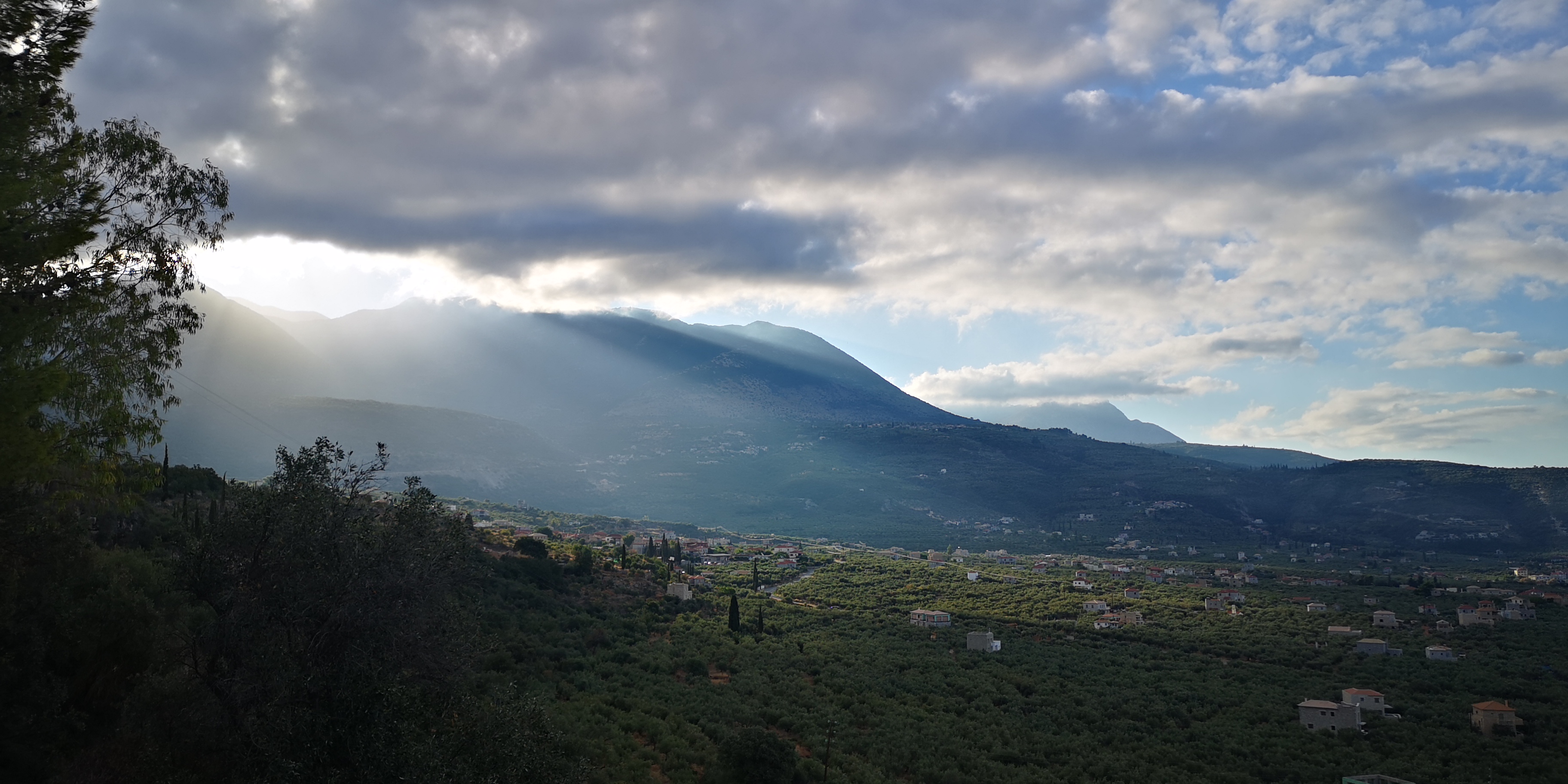 Impressions of a fantastic landscape IV 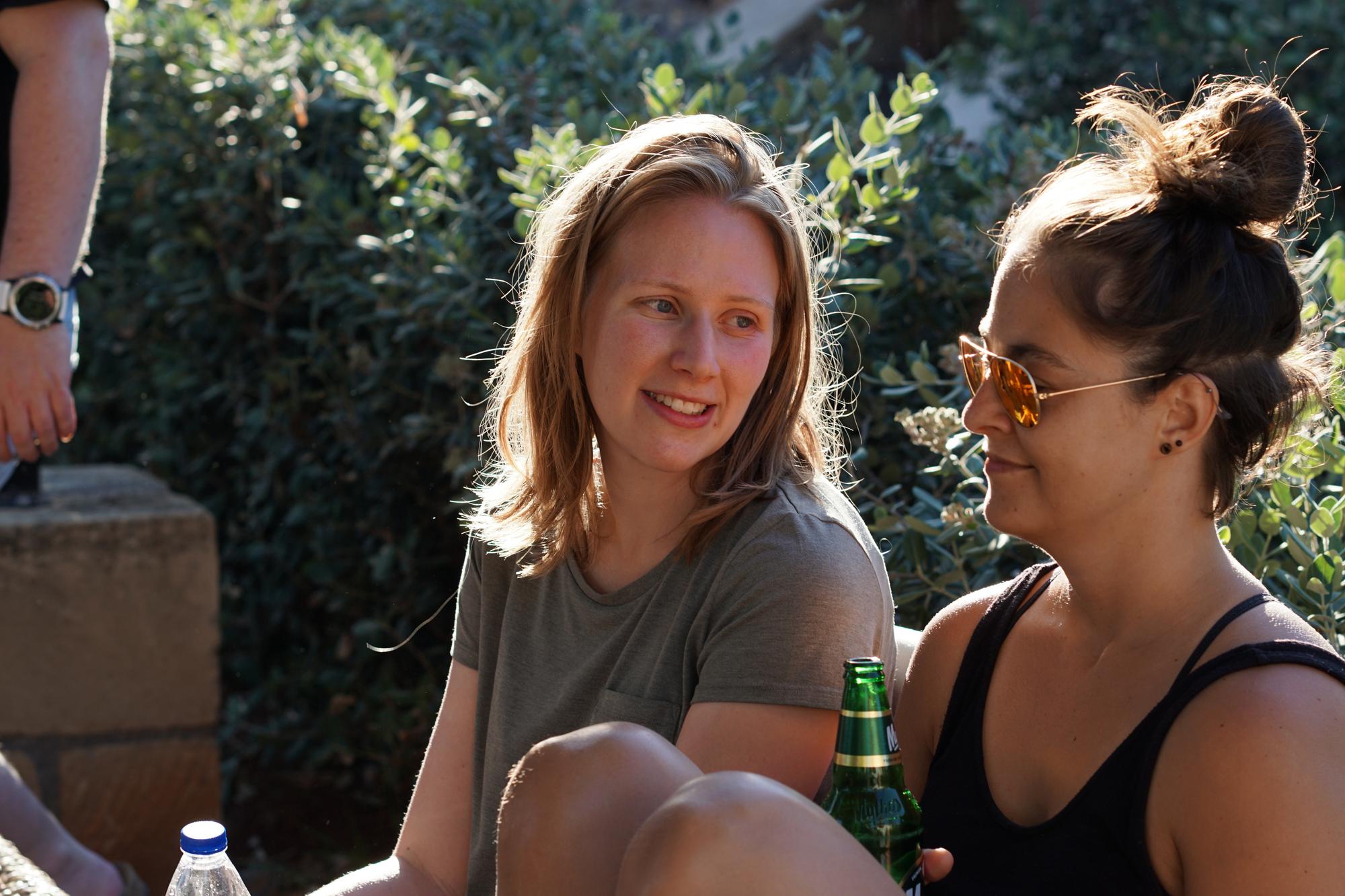 After-work beer in the sun 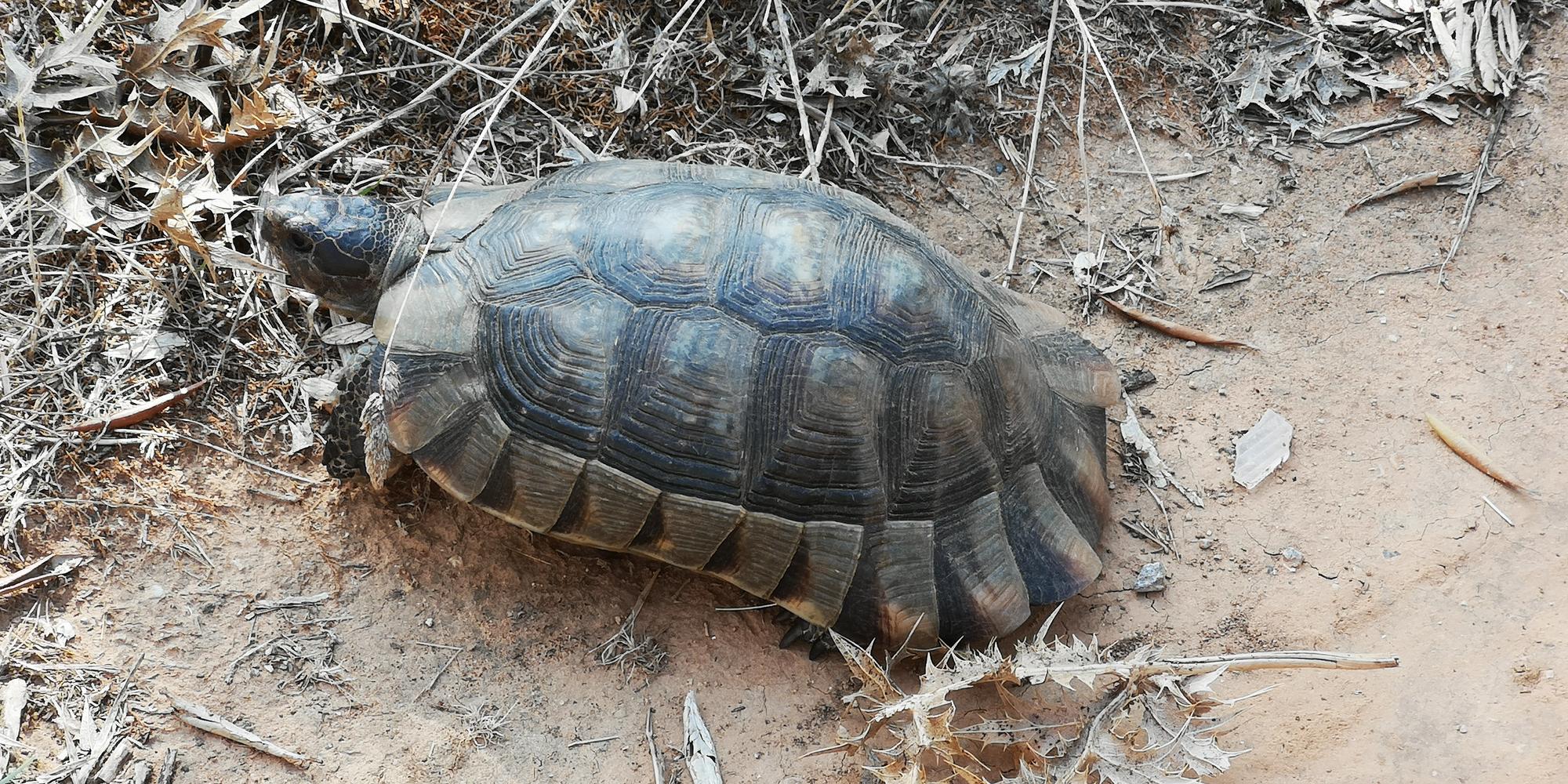 A Greek tortoise (Testudo hermanni) in an olive grove