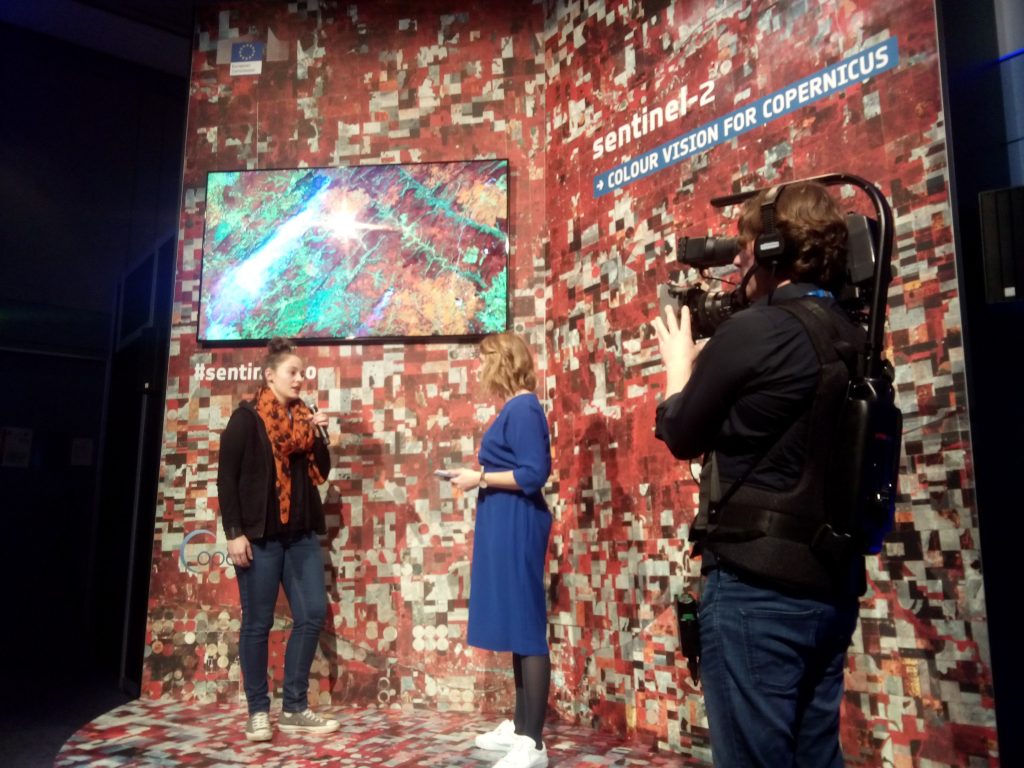 We have been on stage at the Sentinel-2B launch event on 6-7 March 2017 at ESOC, Darmstadt.
Carmen Tawalika presented mundialis at 1:51 a.m. in the session on “Presentations on land and food”.

At the event at ESOC were 100 selected social media users from all over Europe and the world, spreading out the word about the Sentinel-2B launch. Among official guests, ESA Earth observation experts and data users mundialis was there as well and our team member Carmen Tawalika showcased mundialis on stage: 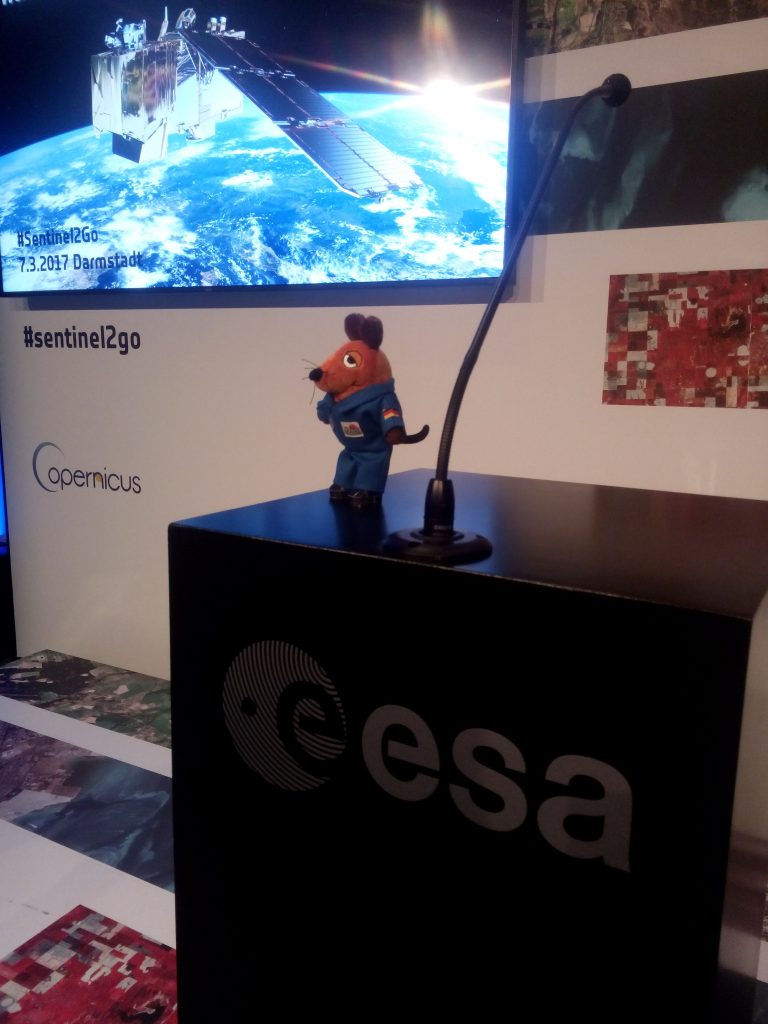 This not head-on but interactive spirit of the event led to a whole bunch of social media promotion of the night using the hashtag #Sentinel2Go on Twitter, Facebook, Google+, Instagram and more:

Read more about the launch of Sentinel-2B in the media in German and English: 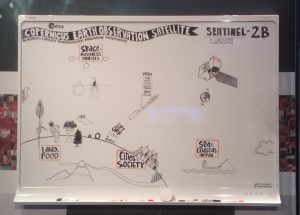 It is still early, event record by Christoph Kellner 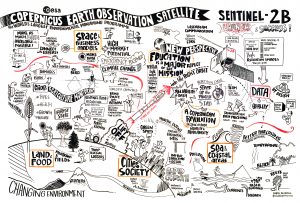 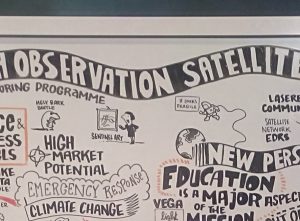