Great weather and more than 1,000 geo experts from around the world made the 10th FOSS4G in Bonn a complete success. The conference took place from 21st to 28th of August 2016. The company mundialis with his general manager and Chair of the conference, Till Adams, had a leading part in organizing and carrying out the conference. On top of that, mundialis contributed to the content in terms of lectures and workshops.

Beginning and end of the conference were characterized by Codesprints, for which developers of different OpenSource-projects met at the Basecamp Bonn in an exclusive atmosphere. On 22nd and 23rd of August workshops on OpenSource-GIS-Software were offered and participants had the chance put their questions to the core developers. A novelty of the conference was the B2B-meeting where entrepreneurs could present their company and establish new contacts.

The former plenary hall of the German parliament in the World Conference Center Bonn served as a suitable centre of the conference: between the 24th and the 26th of August, numerous lectures where given in there. Those lectures can be viewed online: http://video.foss4g.org/foss4g2016/videos/index.php

Lectures offered by the company mundialis and its employees are listed here:

In addition to that mundialis was involved in the following workshop:

and together with DLR at the workshop

The conference was rounded off with different social events. Five pubs in Bonn old town were declared “official FOSS4G pubs” for the duration of the conference so that the participants could let the evening away in company. After the first day in the WCCB, surprise guest enlivened the Icebreaker event at the Basecamp Conn with a musical performance. The peak of the socializing was the gala event on the ship MS Rheinenergie. The great weather, excellent food as well as musical performances by Cellodion, the Queen Kings and DJ Rafa ensured an amazing atmosphere.

Numerous pictures of the conference can be seen here: 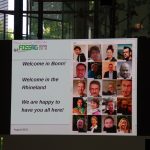 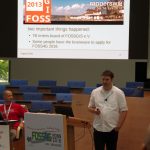 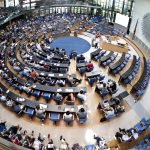 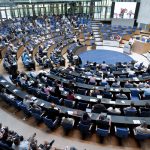 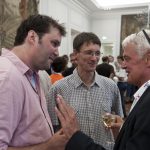 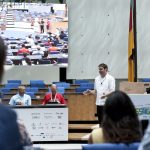 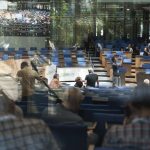 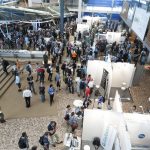 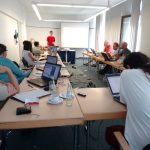 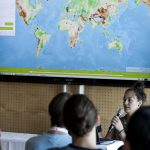 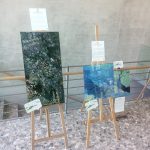 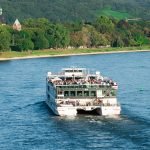 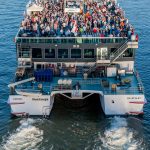 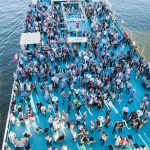 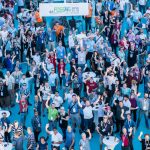